Neither of us have ever been to Europe, so we've decided to change that.  We're going for an 11-13 day trip to Italy (13-15 if you count the two days spent in the airplane), hoping to see Rome, Florence, Venice, and maybe Pisa or another fourth city in the area.  Because of school/work/the cost of plane tickets we're not leaving until October 2014, but that does give us plenty of time to plan, pick up a bit of Italian, and save room for lots and lots of gelato.  I've been getting some advice from Frommers, Lonely Planet, and the like, but given that most of the people who know about the existence of this blog have spent time in Italy, I thought I'd solicit opinions from you all. 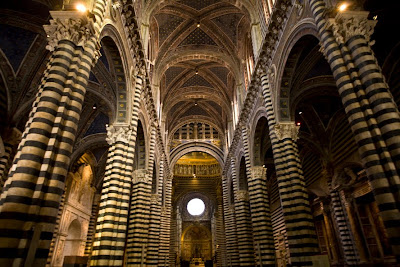 So... any can't miss attractions in Italy?  Things that didn't live up to the hype?  Great places to eat?  Dishes to try? Areas of the cities to stay in or avoid staying in?  Tips on scoring plane tickets for less than a gazillion dollars?
Posted by LaShel at 12:06 PM 1 comment:

On New Year's Day, two of my cousins and my little brother shared dinner with us at our house (a seriously awesome way to kick off 2013).  Because I had half a bag of cranberries leftover from making neighbor gifts, I tried making some cranberry orange cookies.  They ended up being much more delicious than most of my try-a-random-recipe experiments, and there's been a request for the recipe, so I thought I'd post it here.  I was going to take a picture or two, but the cookies weren't around long enough for me to do so.  Given that the majority of my blog readership has seen (and eaten) the cookies, though, and all of you know what cookies generally look like, hopefully that's ok.

Recipe adapted from Betty Crocker Annual Recipes 2008.
Posted by LaShel at 12:18 AM No comments:

Every December, I make a long list of things I want.  This isn't a Christmas wishlist, but a several-page list of New Year's Resolutions.  The list is impossibly long, and some of the items on it are irreconcilable.  I want to travel the world, to keep a spotless home, to garden, to write, to save lots of money for retirement, to throw fabulous dinner parties, to read all the books, to be a better wife/sister/daughter/friend/lawyer/driver/pianist/baker/Scrabble-player.  I always want this to be the year I finally sew myself a designer wardrobe, become fluent in five languages, run a marathon, and put an end to all the injustice in the world.  And so I end up making a list with literally hundreds of resolutions.  Twelve months later, I've inevitably achieved at least some of them ("find a job," "make bread from scratch at least once," "don't end up in the emergency room") but nevertheless discover these accomplishments haven't changed me into that person (witty, fearless, intellectual, tireless, fun, gracious, healthy, talented, vibrant, extraordinary) that inspired me to make the resolutions in the first place.  At the end of the year, it turns out there are never enough hours in a day (nor, I suspect, in a century) for someone as unfocused and tired as me to transform life into perfection.  But, as Elder Holland said in our sacrament meeting a few days ago, that's ok... the point is to keep trying.

Between launching into my career, becoming a home owner, and adopting a dog and two cats, 2012 brought a lot of new responsibility, so I'm mostly just hoping I'm up for the challenge.  Here's to 2013.  Whether or not I end up traveling to a foreign country, kicking my 3-a-day bottled water habit, or making a cheesecake, hopefully twelve months from today I'm a better person than I am today and, more importantly, that there's at least a little bit more happiness in the world because of my efforts.

Given that one of my resolutions this year is not to kill anyone, I'd better wrap up this blog post before things get any more suffocatingly cheesy.  Happy New Year!
Posted by LaShel at 11:31 AM No comments:

Since I last blogged, I:

Learned how to walk in heels 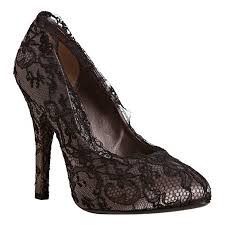 Discovered I really love goat cheese and sushi (probably not together, though) 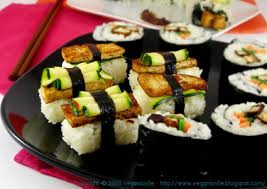 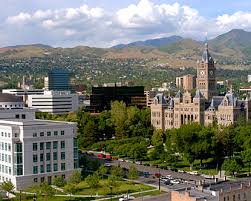 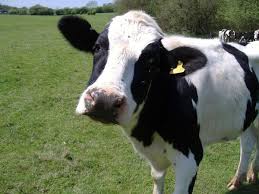 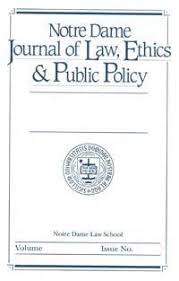 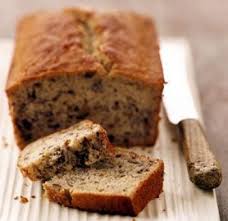 Forgot how to put in a zipper

Eat tons of goat cheese and sushi (probably not together, though) 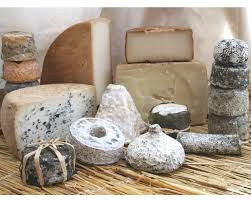 Move back to Salt Lake 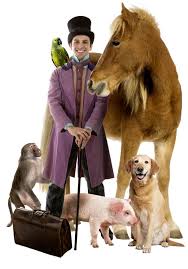 (ok, kind of kidding there)

Read a bunch of books 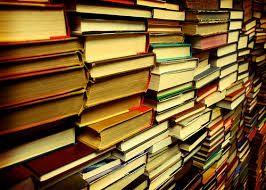 Remember how to put in a zipper

Blog at least once or twice 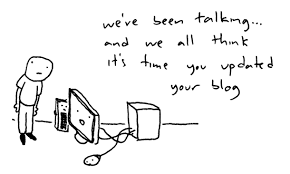 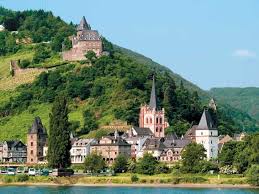 In the spirit of my cousin's inspiring blog post, stop letting fear keep me from being the person that I want to be...

(However, I am perfectly content to let fear keep me from spending a bunch of money for the privilege of jerking around upside down on little elastic cord - no thank you) 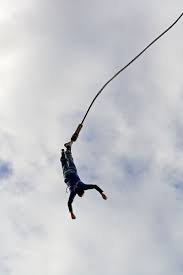 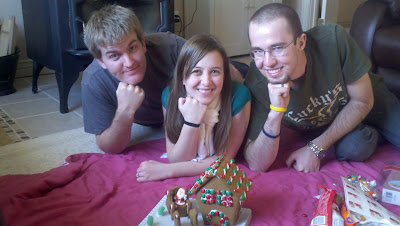 Posted by LaShel at 7:17 PM No comments:


(Things That Made Me Happy [this weekend])
Finding out I was 1,000 words further along on my 10,000 word paper than I had thought ~ hot cocoa with whipped cream and snowman-shaped marshmallows ~ putting up Christmas lights ~ over-hearing one first grader ask another first grader to marry him when they were both grown-up (she said maybe) ~ naps ~ watching Mike finish up the Christmas decorating 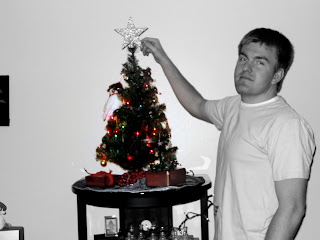 Better-than-anything cake ~ wearing ridiculously comfortable outfits ~ looking at apartments online and planning how I would arrange the furniture ~ toast with cinnamon sugar ~ finding potential job opportunities ~ getting sympathy from my awesome brother ~ stumbling across exactly the right quote for my paper ~ imagining life in 12 days (after my last final) ~ eggnog french toast ~ not crashing on the way to church, despite fishtailing all over the road ~ getting a boost on my paper from Write or Die ~ pretending I own this coat